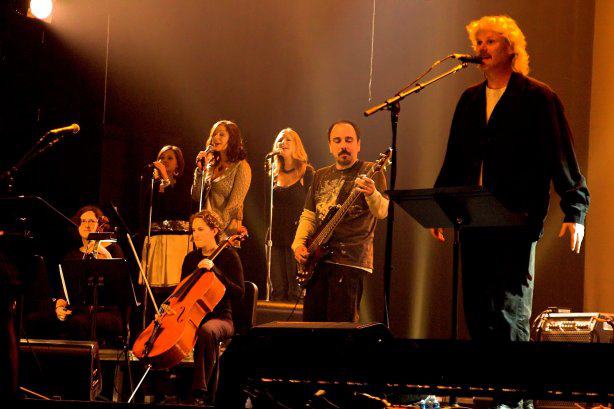 I do a lot of different types of music. I use a lot of different guitars. However, I rarely use anything other than my Shaw amp. Unlike other amps I’ve played, my Shaw responds to the subtleties of my playing. Likewise, the controls on my Shaw amp are hyper responsive. There really *is* a difference in the volume on 6 as opposed to being on 7. In fact, although I was already leaning on buying the amp, what pushed it over the edge for me is when I zeroed out the tone controls. Both treble and bass were on zero….and the amp still sounded great. I’ve *never* had that in another amp. It ain’t just a tag line with the Shaw amp–it *is* All About the Tone.